Hope they will make a difference over the stock arms. 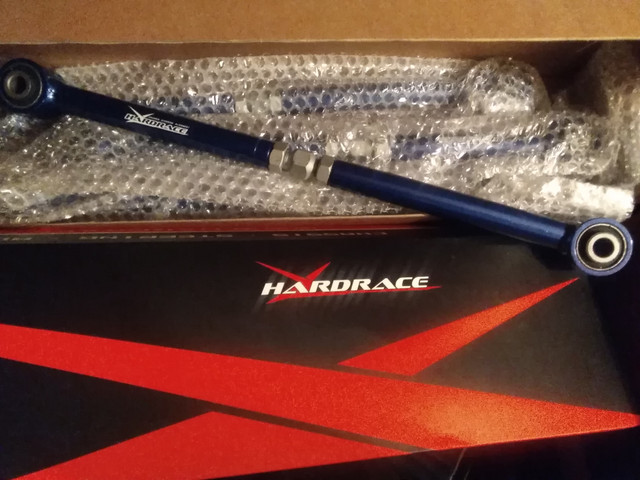 Joined Apr 26, 2015
·
25 Posts
Nice setup. I was looking into the front camber pieces as well. Who did you go through to get the Hardrace pieces??

Replacing the ends of the parallel arms removes two of those points of bind, but the angular bind in the trailing arms remains. This is probably, by my guess, the least significant point of bind in the system, but it does exist.

Overall, in the rear suspension, you will see massively less binding than with ES bushings, or even stock rubber bushings."

The above quote is from a thread on the SR20-Forum about a fella that made rear LCA with spherical links on the ends of the parallel LCA. By nature of the rear end, these Hardrace arms, ES filled arms, heck even OEM STOCK arms cause bind since one end cannot travel in a different direction than the other. Spherical ends allow more movement and reduce bind.

They look pretty, though.
S

Joined Jun 23, 2017
·
155 Posts
I purchased the set in a shop based in the UK, tegiwaimports is the name. Bought it before the UK is leaving the European Union to avoid customs.

This arms have been tested by P10 owners with experience in track days, and everyone approves them... Camber and caster are regulable. Basically nowadays you can source the online info you want to hear... I prefer listen to people with experience who is testing the parts and not daydreaming.

Mine are receiving a coat of satin black to make them more subtle.

Joined May 24, 2006
·
785 Posts
The links reference people that took apart the suspension, without damper and springs, and moved the arms to see how they moved....

Mike Kojima raced B13s and B14s all over the US helped Scott with his P10... Steve Foltz traveled around the country doing custom suspension work for many people.

B13/B12/B11 has almost the exact same setup as the P10 except lengths are changed for different chassis mounting locations. Not a lot of daydreaming going on there.. Without credentials, it is difficult to believe but the truth is out there with plenty of real world experience on the table in the links provided. Best of luck, keep updating us. 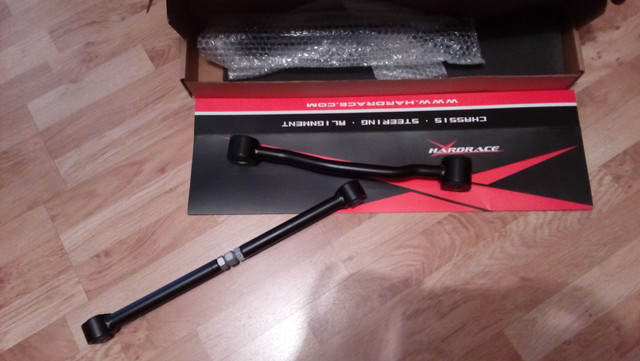 Did you get them installed and do you feel they make a difference?

nice, I have a set of javiers adjustable rear arms. looks like you have a trailing arm as well there,,,that oem style?> or is it modified in anyway?

I know @p10det was thinking/in the process of making some custom rear trailing arms, but not sure if he ever finished
M

No. Stick your head under the car and find out why.

The trailing arms are sold by hard race and the I don't know if there are differences between these and oem. I have not fitted the kit yet, still waiting for the LSV brackets wich were custom ordered, eudm cars have LSV valves in the rear axle and are attached there. Yours not so these are P&P for you.
M

Joined 12 mo ago
·
6 Posts
It’s got a solid beam. Is there any Tyler of customization in the rear that can be done with the rear?
S

Joined Jun 23, 2017
·
155 Posts
The EuDM specs have x2 LSV valves in the rear axle, so the arms have to be modified to fit the valves. A small screw need to be welded in place 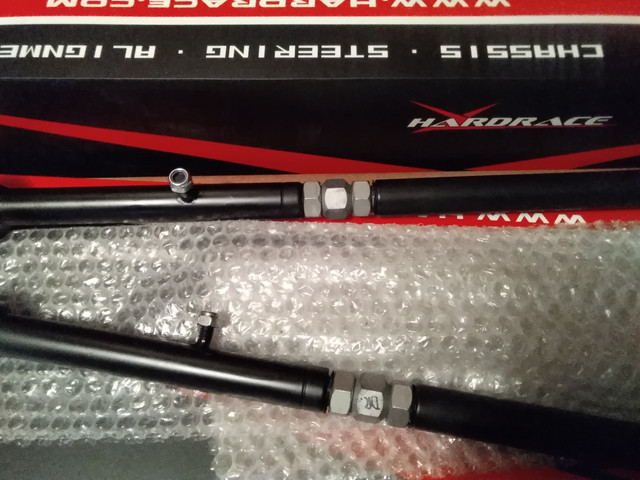 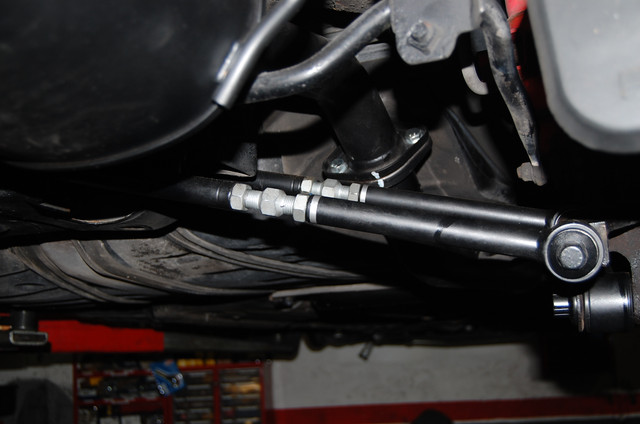 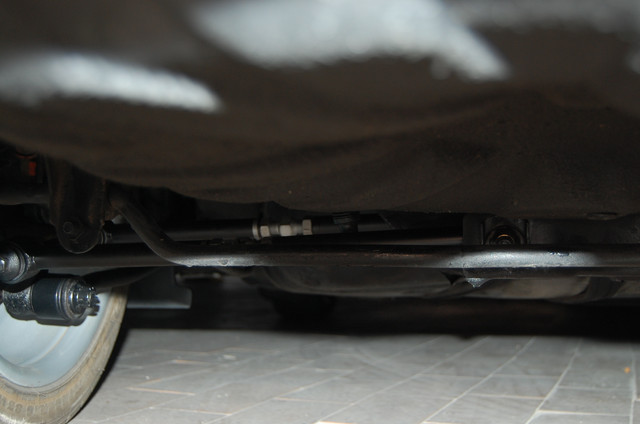